I'm going to the Playford Ball. But the road to the big dance is paved with the diversions of a tourist.

Walk with me now as I take a stroll into downtown Nashville. Beautiful historic buildings are around nearly every corner. I've included some of my favorites, like the Customs House. 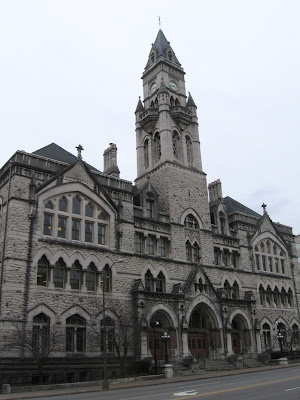 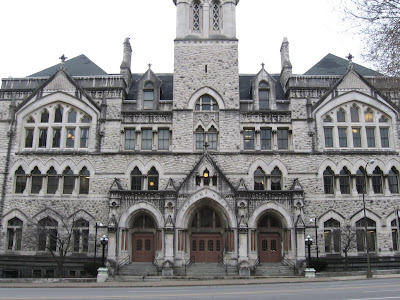 The Standard is a fine dining establishment next to its big brother, the Baptist Sunday School Board. 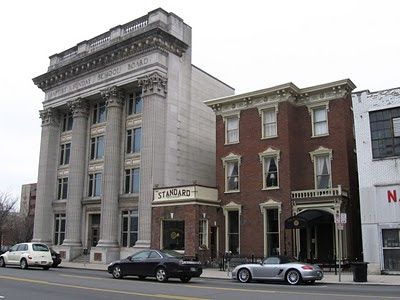 The War Memorial Building, in Greek Revival style. The quote at the top is from President Woodrow Wilson in 1917: "America is privileged to spend her blood and her might for the principles that gave her birth and happiness and the peace which she has treasured." I had to pause after reading that. 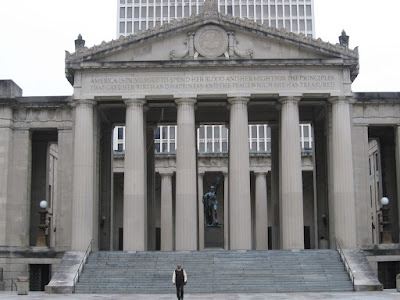 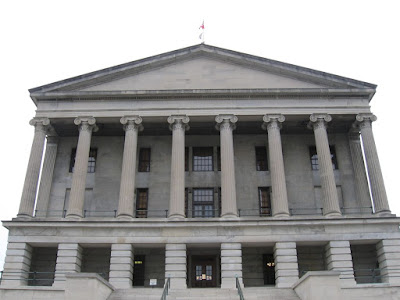 The statue in front is of legendary and controversial Tennessee politician Edward Ward Carmack, a staunch prohibitionist slain by an assassin in 1908. 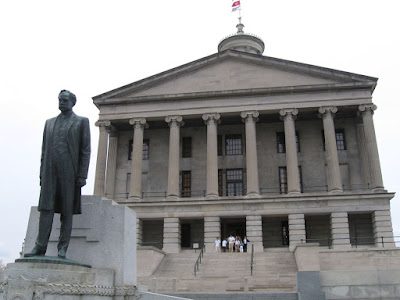 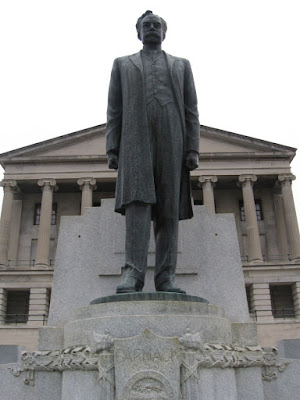 In the rear of the statue is this plaque. Again I pause. I had never heard of Carmack before now, but his words are striking and beautiful: 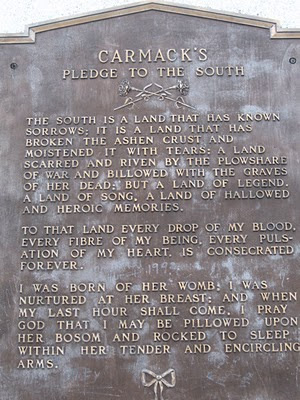 To the side of the capitol, a memorial to Gen. Andrew Jackson, victorious at the Battle of New Orleans against the British in the War of 1812. His heroics would help propel him to the White House. 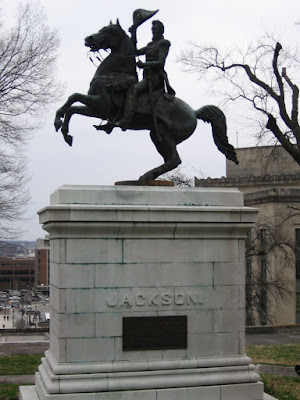 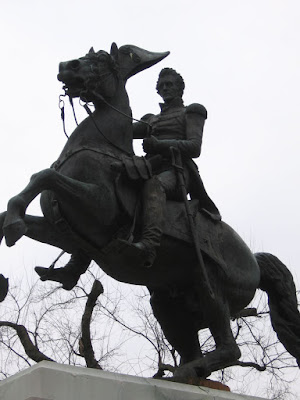 I wander some more through downtown and decide to have dinner in "The District." It's St. Patrick's day evening, which means two things: 1) A lot of people pretending to be Irish, 2) Potential problems with drunkenness and debauchery among the revelers. I want to avoid the latter, but as for the former, I'm wishing I would've remembered to bring my green-shaded Campbell kilt so I could pose as Scots-Irish. Still, I don't drink beer anymore, green or any other color. It's time I get to what can move me, make me feel alive.

So I feast at B.B. King's Blues Club. A local band is rocking the stage. 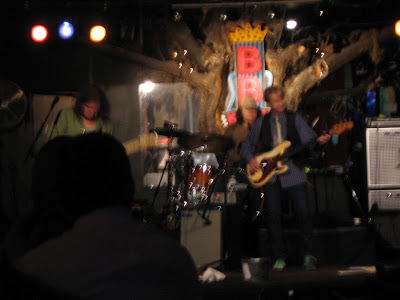 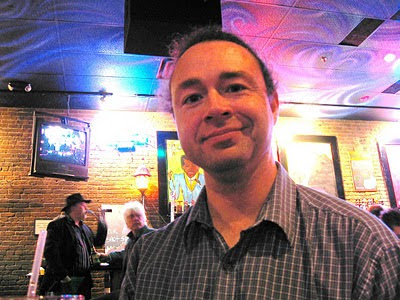 Eight O' Clock rolls around and I make myself scarce before The Libation Bearers can accost me with their inebriated antics or Bacchanal breath. 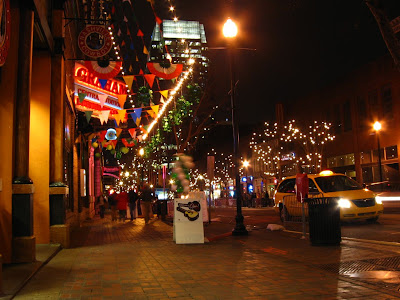